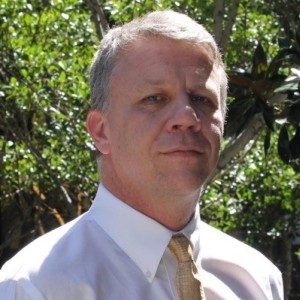 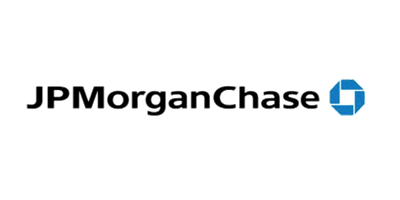 JP Morgan Chase used the Data Vault model, methodology and architecture to perform due diligence, and ultimately to merge 3 companies in 90 days.  I met with the CIO at the time after they had completed the mergers and acquisitions.  He said that the only way they were able to make this happen was because of the flexibility that the Data Vault offered.

He also noted that the parallel teaming environment and standards that we prescribed made it easier to manage cross-cultural IT staff.  Ultimately bringing together three parallel build efforts in to a corporate enterprise data warehouse and BI solution.  This solution brought a number of key reports to the executives in the time they needed to make final decisions.