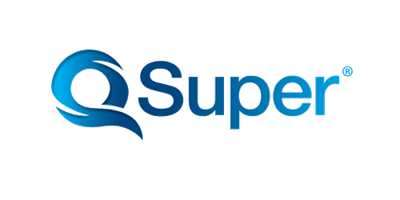 Challenge:
Achieving Agility in the Methodology

“DV2.0 brings the assurance that we can cope with an increased velocity in change, without falling behind in our ability to support time sensitive decision-making.   The quality improvement and estimate accuracy resulting from the disciplined process are bonus factors in project delivery.”  Dave Bowen, CITO QSuper  (Circa 2012)

QSuper struggled before Data Vault.  They started with 1.5 years of investment in the millions of dollars and were receiving zero output from an Industry Model, followed by a large vendor implementation with high costs.  Again, millions of dollars spent for ZERO output!!  Not a very good metric.

We formulated a team of 8 people, along with Nols Ebersohn as team lead.  In 7 weeks time we had output with Data Vault 2.0 and began to turn the tide.  We were able to answer basic questions in 7 weeks (2 week sprints) that the business had been asking for.  The team went on to building an automation generation tool and continued to meet it’s success markers.

They were the first government financial organization to meet and exceed APRA reporting regulations / requirements in Australia.